Nestled along Tampa’s Riverwalk, the Historical Monument Trail of beautiful bronze and marble busts and monuments tells the story of many noteworthy people and the significant events that have shaped the history of Tampa and Hillsborough County. It is many things: an educational tool for children and adults, for visitors and residents alike; a commemoration of our ancestors that have contributed so much to our life and culture today; and an inspiration to our entire community.

To make the Historic Monument Trail a reality, The Friends of the Riverwalk, in collaboration with the Tampa Bay History Center, established an esteemed group of local honorees and experts to designate  Tampa’s ancestors. There are a total of thirty honorees that were designated from 2012 through 2017.

Significant thanks to  Hillsborough County, Beck Group, Bright House Networks, 2012 Republican National Convention Host Committee, Steven A. Anderson and the families of all the honorees. 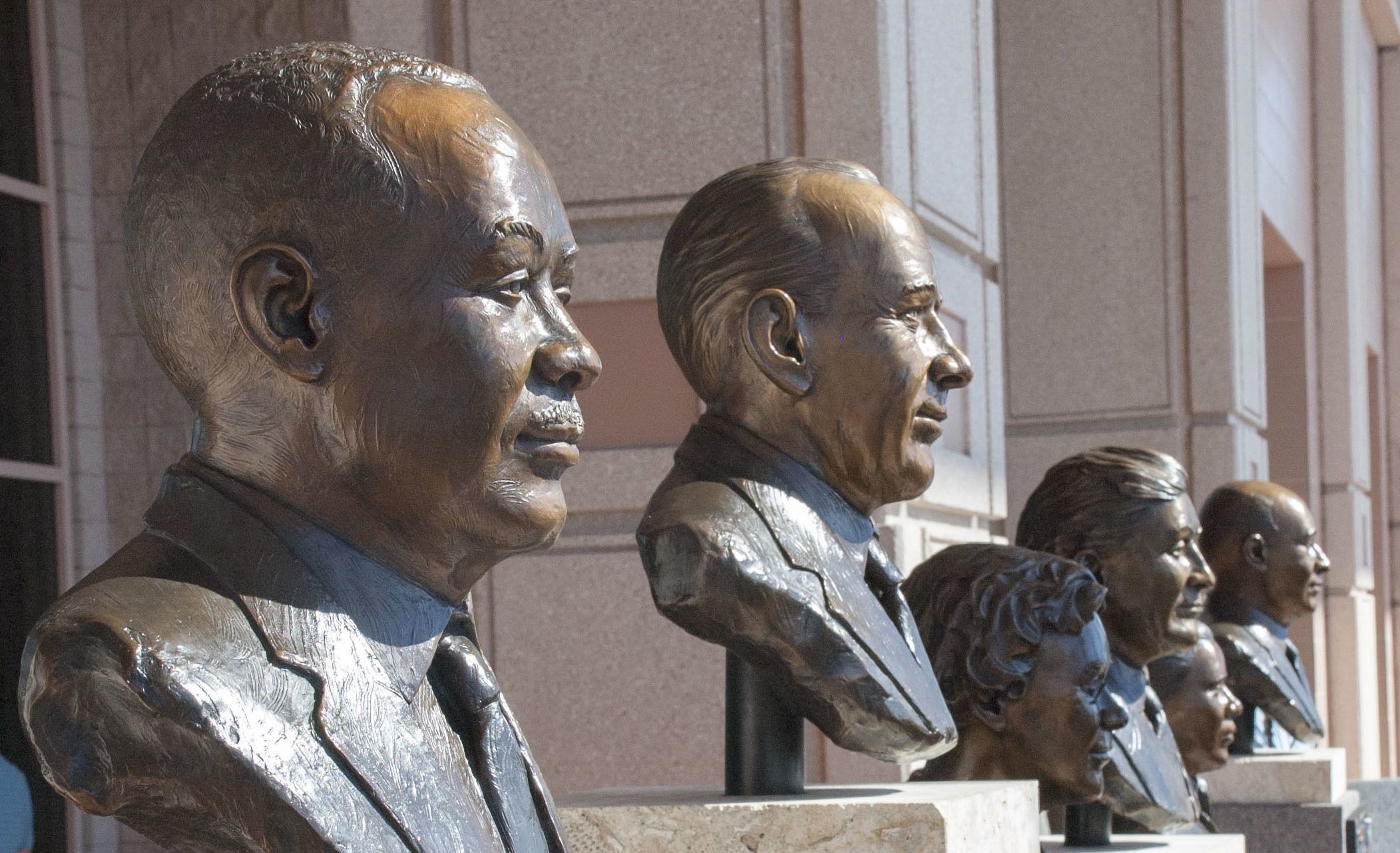 Below are the names of Tampa and Hillsborough County’s most influential ancestors. Of course, there are many more that will be added in the future.  Please click on the name to access a biography and pictures of the monuments for each of the honorees. 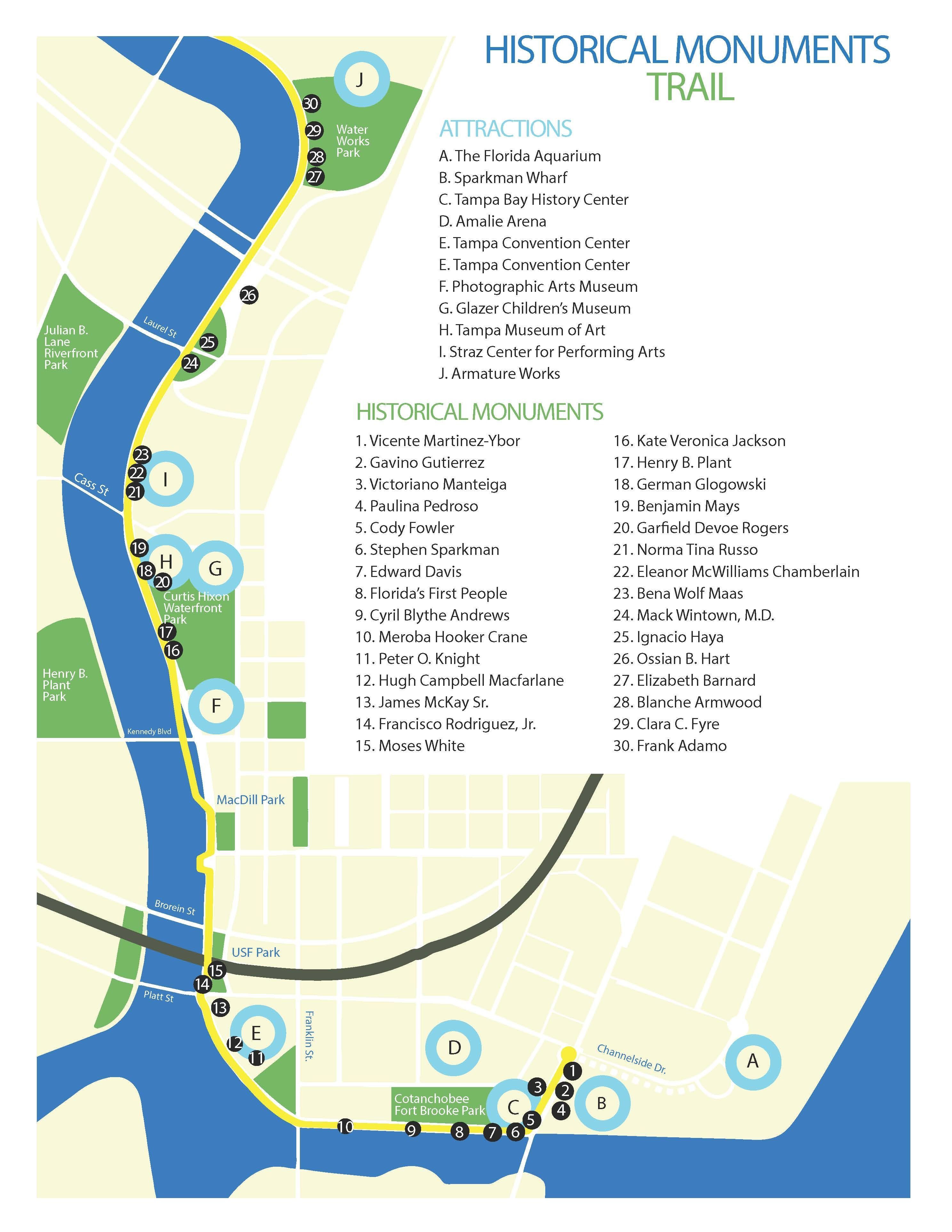